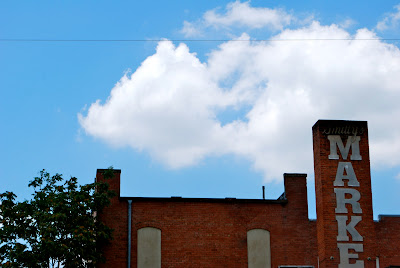 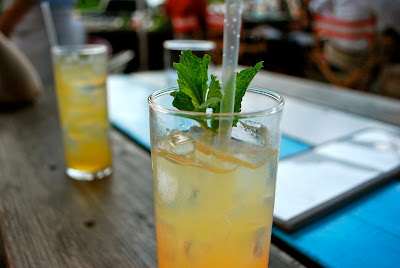 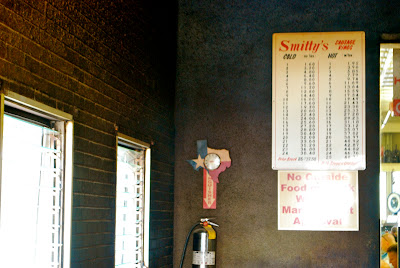 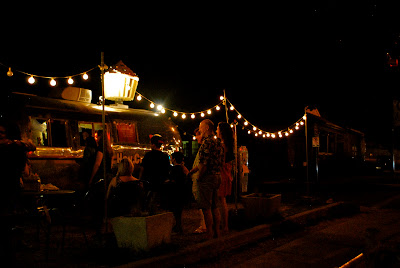 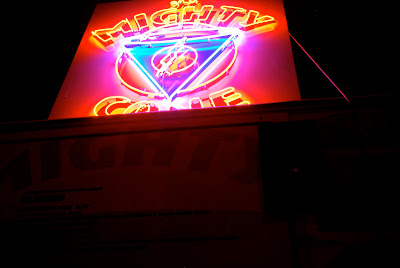 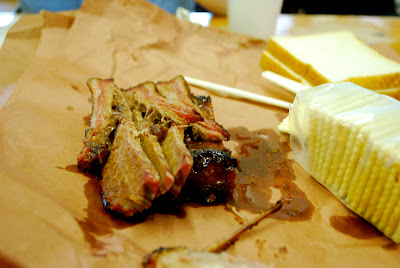 I don't think you could offer up better advice. Glad to hear I wasn't the only one with fried brain (and hair) over the weekend. Also glad to hear you have been getting away. Escape is often a necessity. Always look forward to your posts ...

Plum: Thanks, lady. Escape is great. So is frizzled hair, on special occasions.

Fatty. Done. Sounds like a great trip! I thought I was the only one who centered my trips on food. :) Let's try for a coffee date tomorrow!

What a beautiful post. Almost as delicious as the trip itself! Can't wait for the 2013 version in somewhere amazing or the middle of nowhere or it doesn't really matter, actually. xo

Megan: you are not alone. coffee date = yes!